After the closure of Snells Coaches in 1998, Abbot Coach Travel Limited began trading with directors Andrew Williams and his friend Stephen Voisey at the helm.
Originally, the coaches were based on Jetty Marsh Lane in Newton Abbot and the office were run from Andrew's home. In 2007, the office relocated to separate offices in Newton Abbot. In 2014, we relocated the yard from Newton Abbot to Heathfield where the coaches are still currently stored.
Stephen stepped down as a director in 2016 to enjoy semi retirement! However, he hasn't totally escaped and can still be found driving around.
We have spent many years growing the business from just Andrew and Stephen with one coach to the numerous vehicles, drivers and office staff we have today. If you have travelled with us over the years, we thank you for your custom and if you are considering traveling with us, we look forward to welcoming you on board very soon. 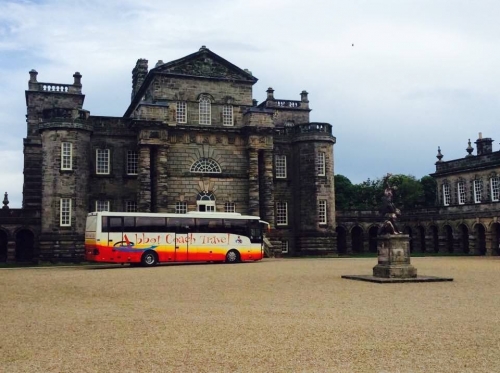 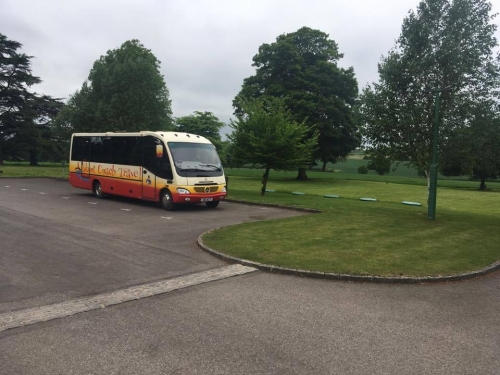