Show me directions to The Accountancy & Tax Centre

Accountants for Small Businesses and Individuals

Established in Torquay in 2005 by founder Jackie Bligh, the business expanded into Paignton in 2009 and again in 2010 to Exeter.

Jackie left school and trained in practice, she then spent 15 years accounting in manufacturing. In 2005 Jackie returned to practice and established the first practice in the group in Torquay. Since establishing the business Jackie has won several awards including two national awards.

Leave your review of The Accountancy & Tax Centre 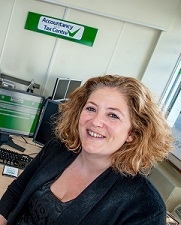 We provide accountancy and tax solutions to small business and individuals

We offer these services

We offer these payment methods